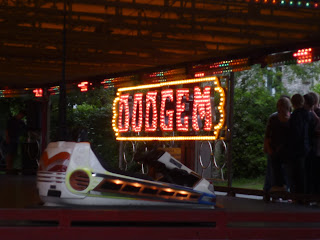 I have just been in Cornwall, where the annual fair came to the village near where I was staying for a week of festivities. It was really great, in that there was all the usual garish goings on. My mum tells stories of when she was growing up, the fair boys coming to town and one of her peers annually running off with them at the end of the week when it was time to leave. I love that idea. Sadly, the fair boys this year were either too young or too unattractive for me to entertain this idea for myself. 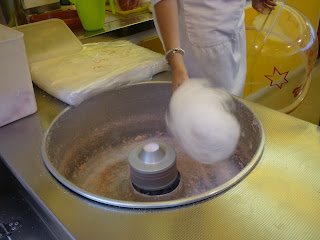 This man was particularly fetching, and confident by the looks of his stance 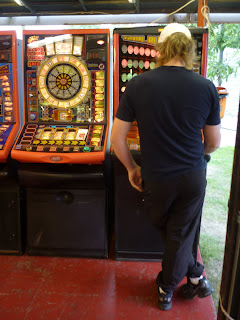 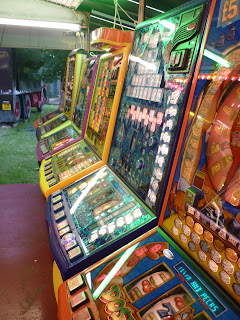 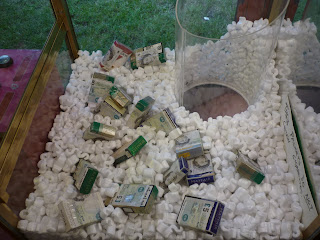 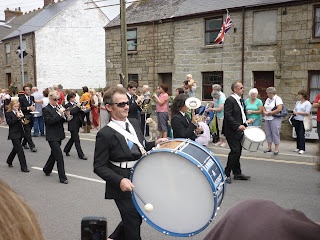 In my head, everything is Romantic, and everyone looks like this 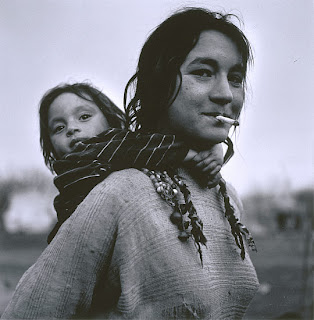 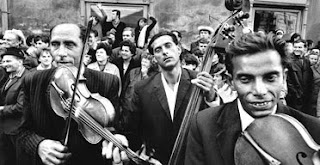 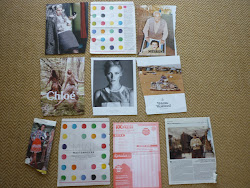